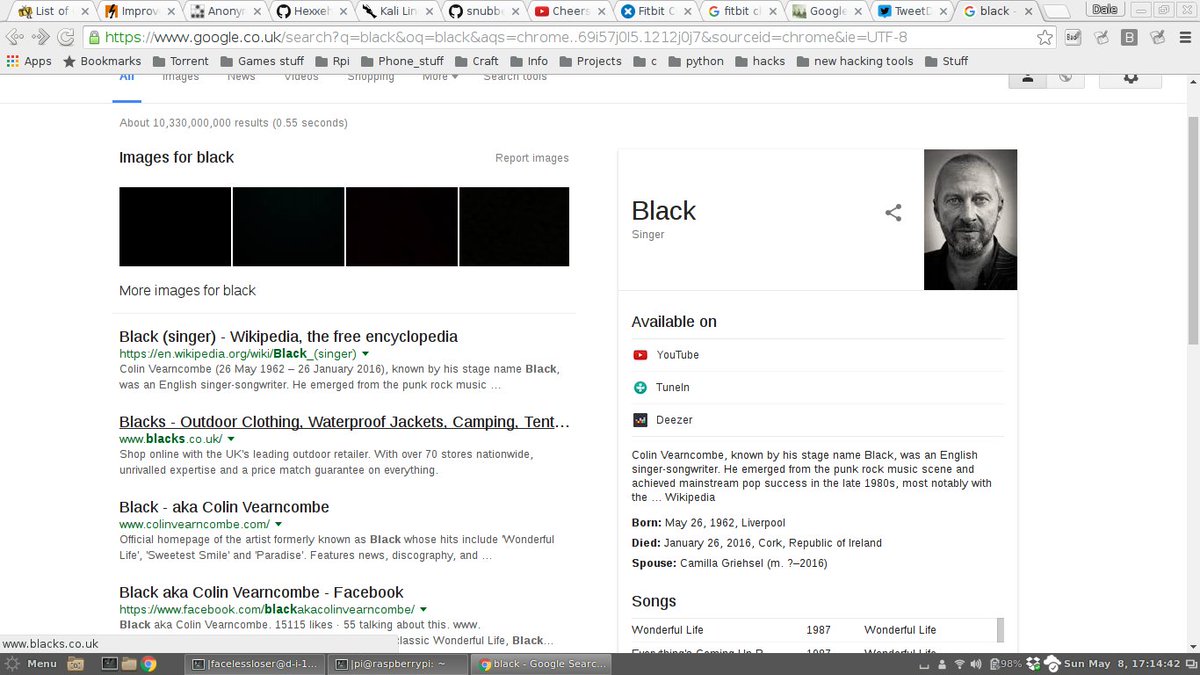 The speed of mobile pages isn’t currently used as a ranking factor by Google, but that will change with the next mobile friendly update.

At the Search Marketing Summit in Sydney today, andreported by Jennifer Slegg, Google Webmaster Trends Analyst Gary Illyes confirmed that page speed would be a factor in the next mobile update.

Illyes wouldn’t be pinned down to a date, but it seems we’re looking at a matter of months. Google has only recently updated its mobile algorithm, but there’s more to come.

It also fits with the pattern of Google focusing on the user experience in its mobile updates. It has focused on factors such as small text, links too close together, and intrusive app download ads.

This is no massive surprise, as Google’s introduction of Accelerated Mobile Pages (AMP) shows its concern about page speed on mobile.

Slow sites reduce conversions and traffic, faster sites increase them, as these stats on page speedshow.

So how will it rank sites according to page speed? Well, the Page Speed Insights tool seems the obvious answer. Looks like we may have some work to do 😉 The lesson is clear though: its not enough merely to have a mobile friendly site, but businesses need to work hard to ensure that it performs as well as it can across a range of factors.

Graham Charlton is Editor in Chief at ClickZ Global.